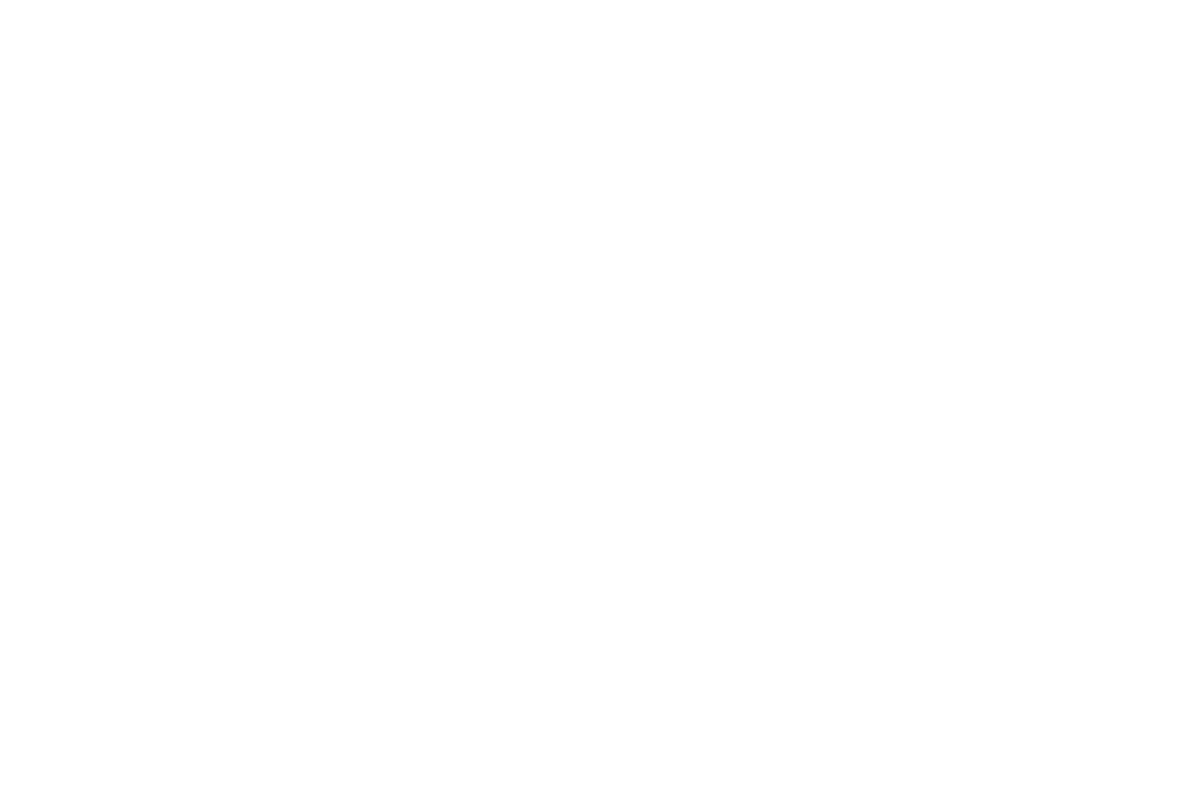 Downtown Hollywood will be transformed into a sea of green on Sunday, March 15, 2020 for the St. Patrick’s Day Parade & Festival.

The 21st year of this annual event features a traditional float parade beginning at 1:00 p.m. An array of floats, pipe and drums corps, marching bands and business entries participate in the parade along with the famous New York Police Department Emerald Society Pipe and Drum Corps.

Wear your green and be prepared for the excitement of the day as you plan to arrive early for the best viewing locations along the parade route! Musical performances will continue on the main stage following the parade.

—The City of Hollywood 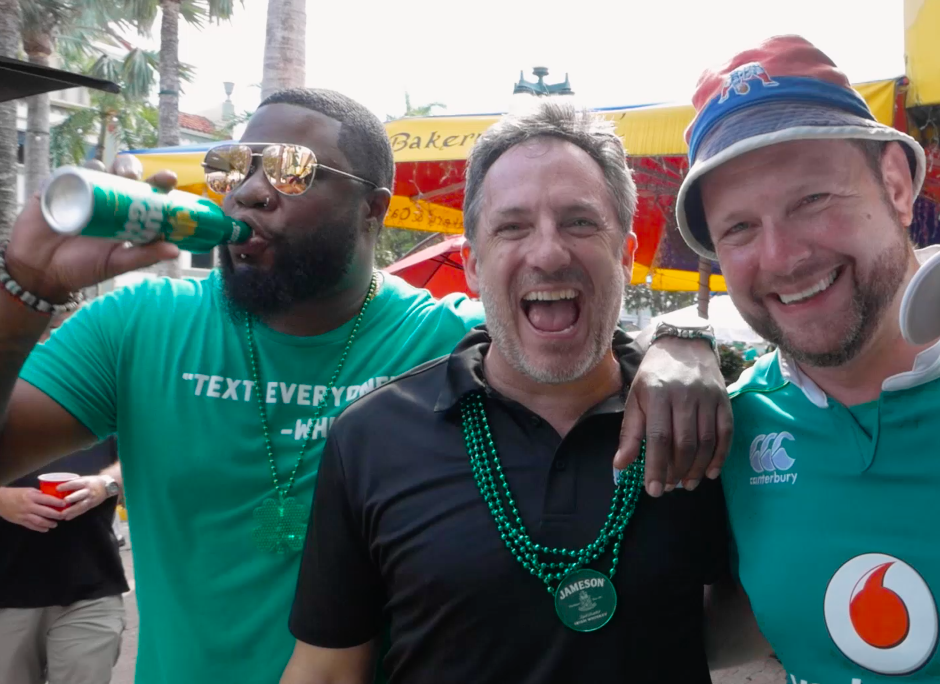